has been selected for inclusion in the

at Sideshows by the Seashore and The Coney Island Museum

"Pandemonium" with music by Mondays feat. Lilla My
featuring Neil Gaiman as King Neptune and Amanda Palmer as Queen Mermaid 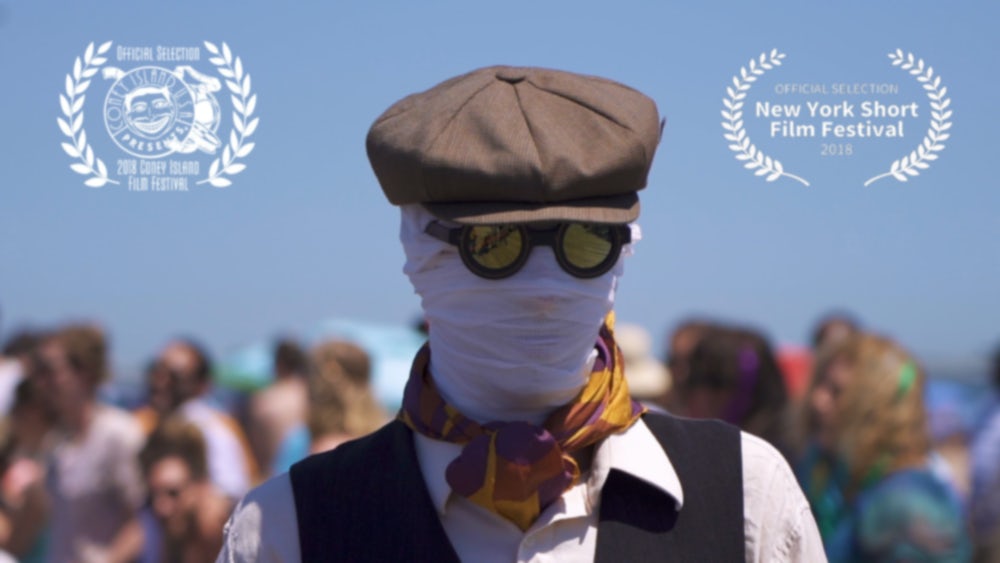 Thank you. We have received your message and will be in touch with you shortly.